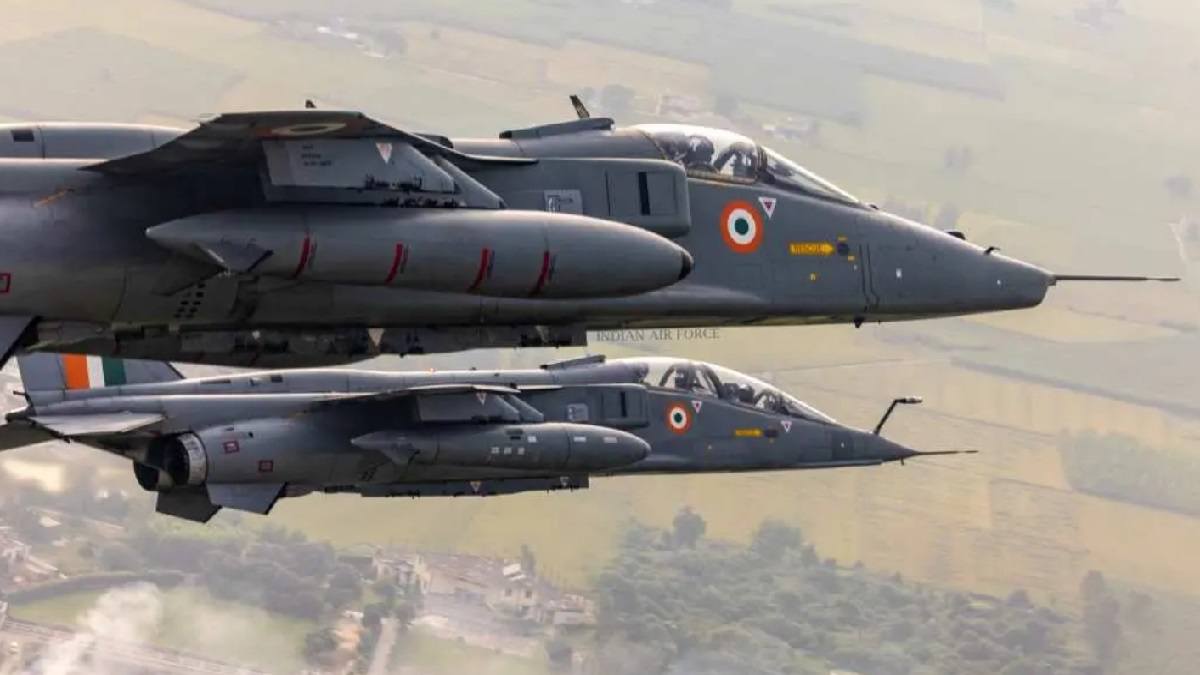 As many as 80 military aircraft and helicopters are on Saturday set to showcase the prowess of the Indian Air Force at a grand event in Chandigarh on the occasion of Air Force Day. The choppers and aircraft will participate in a dazzling fly-past at the Sukhna Lake complex, the dress rehearsal for which took place on October 6. President Droupadi Murmu and Union defence minister Rajnath Singh will be present at Sukhna Lake to witness the aerial show.

The IAF will illustrate a range of aircraft, including Rafale, Prachand, Sukhoi Su-30, Jaguar, Chinook, Apache and Mi-17. Meanwhile, Sarang air display and Surya Kiran aerobatics teams are also set to perform at the event, following the programme by the Akashganga Paratrooper team.