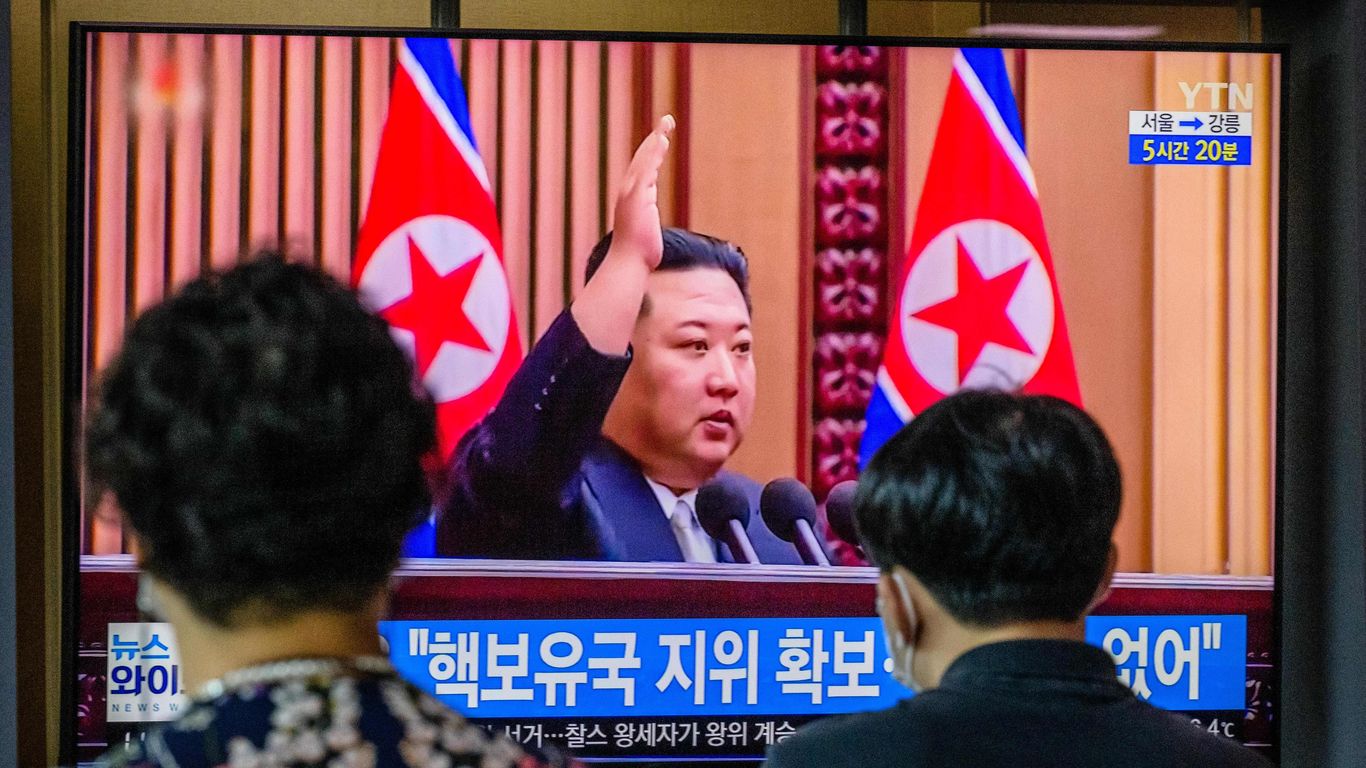 It is the most significant missile test by North Korea since January, when it fired the Hwasong-12 intermediate-range missile capable of reaching the U.S. territory of Guam. It is also the first time that a North Korean missile has flown over Japan since 2017.