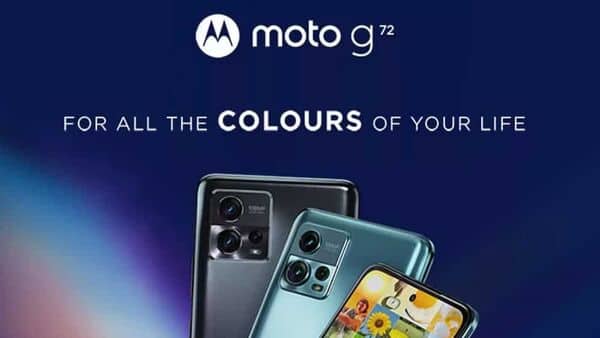 Motorola has put another phone in its mid-range which is a budget-friendly one on the list. Expanding its G-series, Motorola has launched G72 today. It consists of a 6.6-inch display and is powered by a MediaTek chipset. The smartphone runs on Android 12 and has a 5000mAh battery. It also has a 108MP triple back camera setup, along with a 16MP front camera.