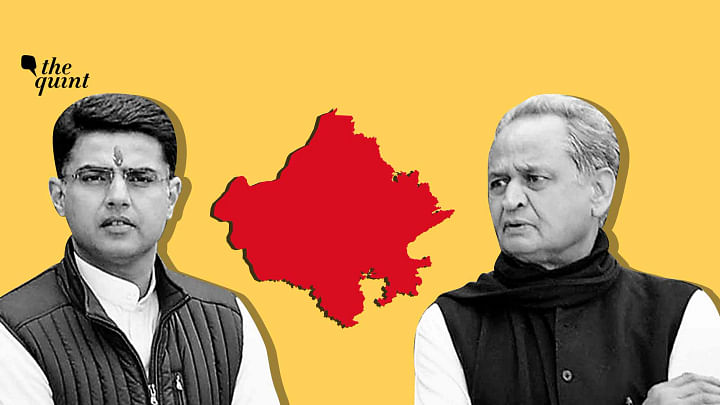 About 80 plus MLAs loyal to Rajasthan CM Ashok Gehlot resigned late Sunday. The legislators said they were upset as they were not consulted on the succession plan in the state. As CM Gehlot is set to take the national role, the buzz is that the central leadership of the party may back Sachin Pilot for the top post in the state.

Former Congress chief Rahul Gandhi has already made it clear that one person will hold only one post. So, once Gehlot becomes the party chief, he will have to resign as CM. While Gehlot has agreed to this, he and MLAs loyal to him don’t want Sachin Pilot to become the chief minister.

In a massive show of strength, about 80 plus MLAs from the Gehlot camp tendered their resignations on Sunday.

Gehlot vs Pilot: 80 plus MLAs resign as fight for CM post intensifies in Rajasthan