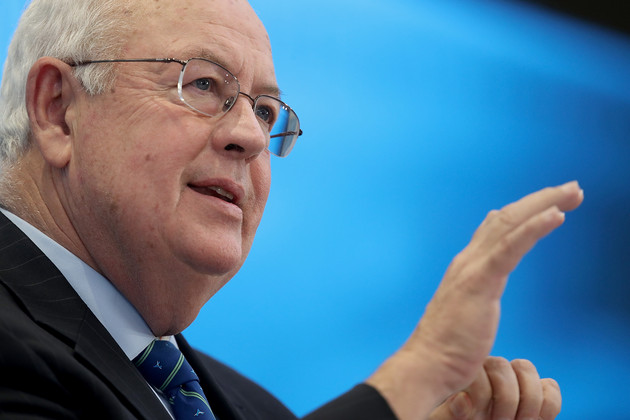 Ken Starr, a former Baylor University president who was best known for his role in the investigation that led to the impeachment of President Bill Clinton has died at the age of 76. He was born in Vernon and died in Houston of complications related to surgery, according to a statement from the family.

Ken Starr, the prosecutor on the Clinton Whitewater investigation, has died at 76