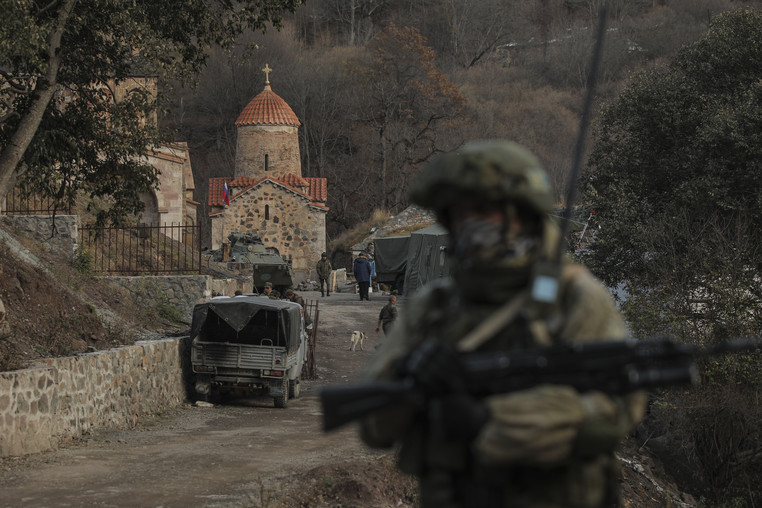 Fighting on the border between Armenia and Azerbaijan killed about 100 troops Tuesday as attacks on both sides fed fears of broader hostilities breaking out between the longtime adversaries.

Armenia said at least 49 of its soldiers were killed; Azerbaijan said it lost 50.