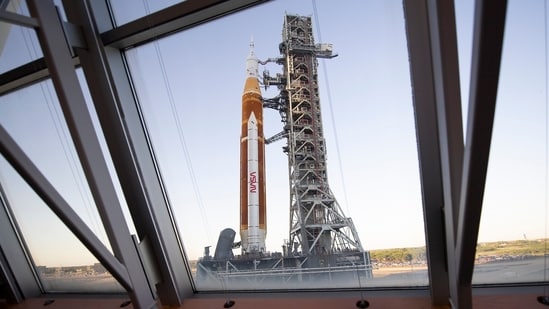 After two failed attempts, NASA on Monday delayed the Artemis 1 Moon rocket launch date for its third attempt from September 23 to September 27. Artemis 1 was scheduled to launch “no earlier than Friday, Sept. 23, at 6:47 a.m. EDT (1047 GMT)” from Launch Complex 39B at NASA’s Kennedy Space Centre in Florida. However, the Artemis 1 moon rocket will now be grounded for at least four more days. Artemis 1 was supposed to be aloft already. After two failed attempts, all eyes will now be on September 27 to see if the third time’s a charm for NASA.

Setting the Clock on a Stellar Explosion