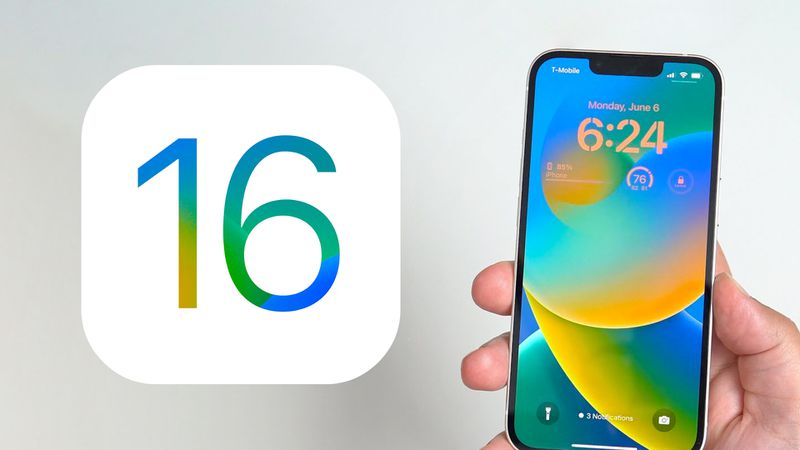 All the iPhone users have been waiting for this day as they can finally change the appearance of their beloved smartphones as iOS 16 is ready roll out. Of course the appearance does not change externally, but internally the users are going to feel that they are using a brand new smartphone. The iPhone 14 and iPhone 14 Pro was just showcased at the Apple event and the users instantly fell in love with new features and user interface that was showcased during the event.

What Time Will iOS 16 Be Released? [Update: Rolling Out Now]

iOS 16 release: everything you need to know about Apple’s big update