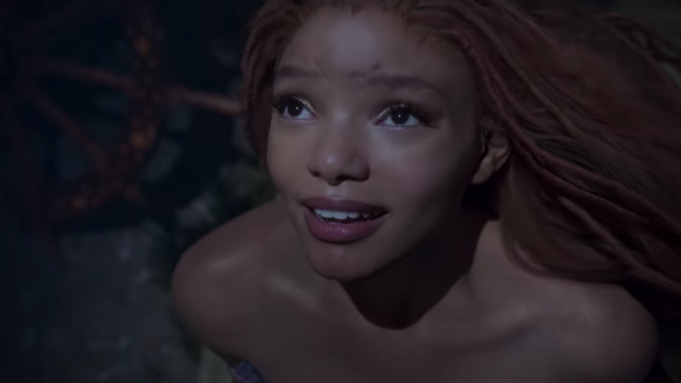 Our first look at Disney’s live-action remake of The Little Mermaid has finally made its way to the surface.
A teaser for the long-awaited movie starring Halle Bailey as Ariel was released Friday during the studio’s D23 fan expo. The clip shows Bailey in mermaid form swimming around and longing to “be where the people are” while belting out the beloved song “Part of Your World” from the 1989 animated classic.
Disney also announced that the film, which finished shooting back in July 2021, will premiere in theaters May 26, 2023.

‘The Little Mermaid’ First Look: Halle Bailey Debuts Her Version of ‘Part of Your World’ to an Enchanted D23 Crowd