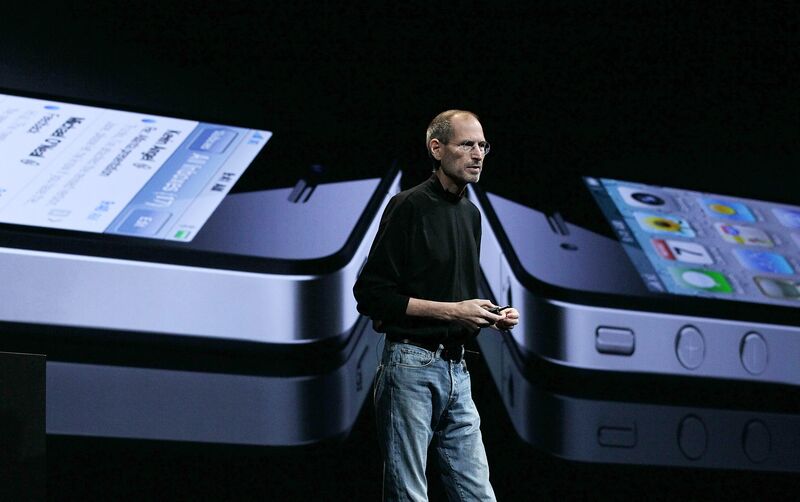 The friends and family of Apple founder Steve Jobs have launched the Steve Jobs Archive, an organization that celebrates the technology titan. You can visit the archive at stevejobsarchive.com.
Right now, the site is simple. At the top, there’s a poetic email Jobs sent to himself about his admiration for humanity. Scrolling down reveals some notable quotes from Jobs, including some from his famous 2005 commencement address at Stanford. At the end, there’s a short “About Us” description for the archive. Video and audio clips of Jobs are laced in along the way.