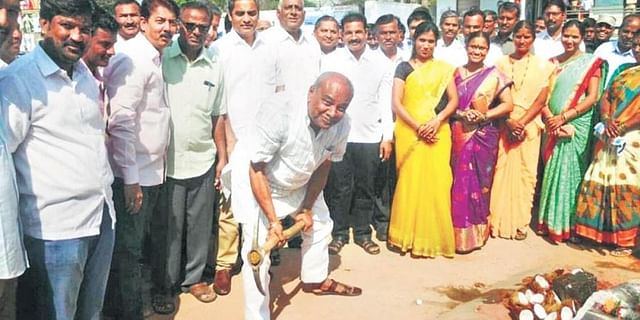 BELAGAVI: Food and Civil Supplies and Forest Minister Umesh Katti, a veteran politician, had created a record of sorts in the state politics winning eight of the nine elections he contested. For the last one decade, Katti had been relentlessly demanding the formation of a new North Karnataka state, contending that the region remained neglected ever since the reorganisation of states.

Umesh Katti, Minister and veteran leader, passes away at 61