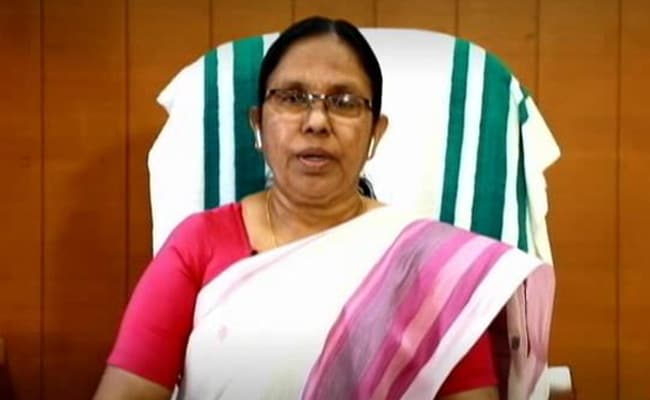 Senior CPI(M) leader and former Kerala health minister K K Shailaja has declined to receive the Ramon Magsaysay Award as the late President of the Philippines was known for his alleged brutality against the Communists.

While Ms Shailaja told reporters in Kerala that she declined the award as she was not interested in receiving it in her individual capacity, CPI(M) general secretary Sitaram Yechury said the award is in the name of Ramon Magsaysay who has a history of alleged brutal oppression of Communists in the Philippines.

Ms Shailaja, a Central committee member of the CPI(M), took the decision after consulting the party’s national leadership.