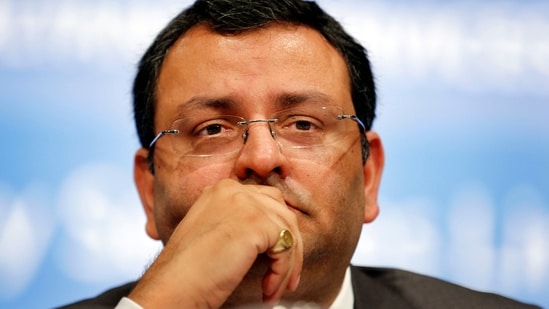 According to the preliminary probe, former Tata Sons chairman Cyrus Mistry and a co-passenger killed in the car crash on Sunday were not wearing seat belts a police officer said, as reported by news agency PTI. The police official  further said to PTI that over-speeding and the “error of judgement” by the driver caused the accident. Cyrus Mistry and Jahangir Pandole were in the back seats. Darius was in the front seat with Anahita, who was at the wheel, police had said.