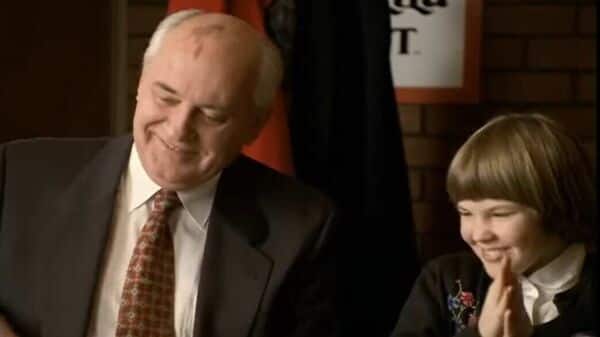 Mikhail Gorbachev, who died on Wednesday at the age of 92, came to the helm in the Soviet Union just a few months after a forced leadership change in India. Indira Gandhi’s assassination in 1984 led to her son Rajiv Gandhi assuming the mantle. The relationship between the two leaders, the Russian Rajiv’s senior by 15 years, inaugurated a five-year waltz between the two countries, ironically at a time when the Soviet Union itself was heading towards its eventual, spectacular collapse.

Why Rajiv Gandhi hailed Mikhail Gorbachev as ‘crusader of peace’

Why did Mikhail Gorbachev’s Pizza Hut commercial turn out to be controversial?

Tricky affair for West and Putin, Mikhail Gorbachev will not get state funeral, says Russian media