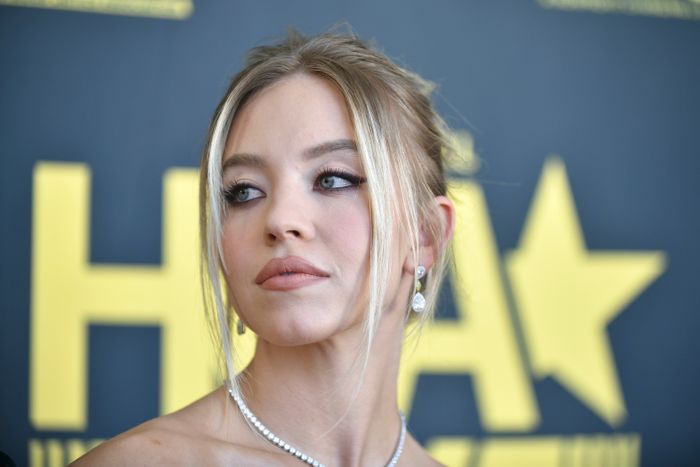 Are Sydney Sweeney’s family members Trump supporters? This is the question that kept internet sleuths and Euphoria fans up over the weekend. It also made Sweeney a new conservative talking point.

Speculation began after Sweeney posted photos from a “surprise hoedown” celebration for her mother’s birthday. The party included mechanical bull riding, line dancing in a barn, a cowboy booth-themed birthday cake, and … parody MAGA hats? That last accessory raised some serious eyebrows, and they weren’t even included in Sweeney’s post. The hats actually made an appearance on a post by her brother, Trent Sweeney,