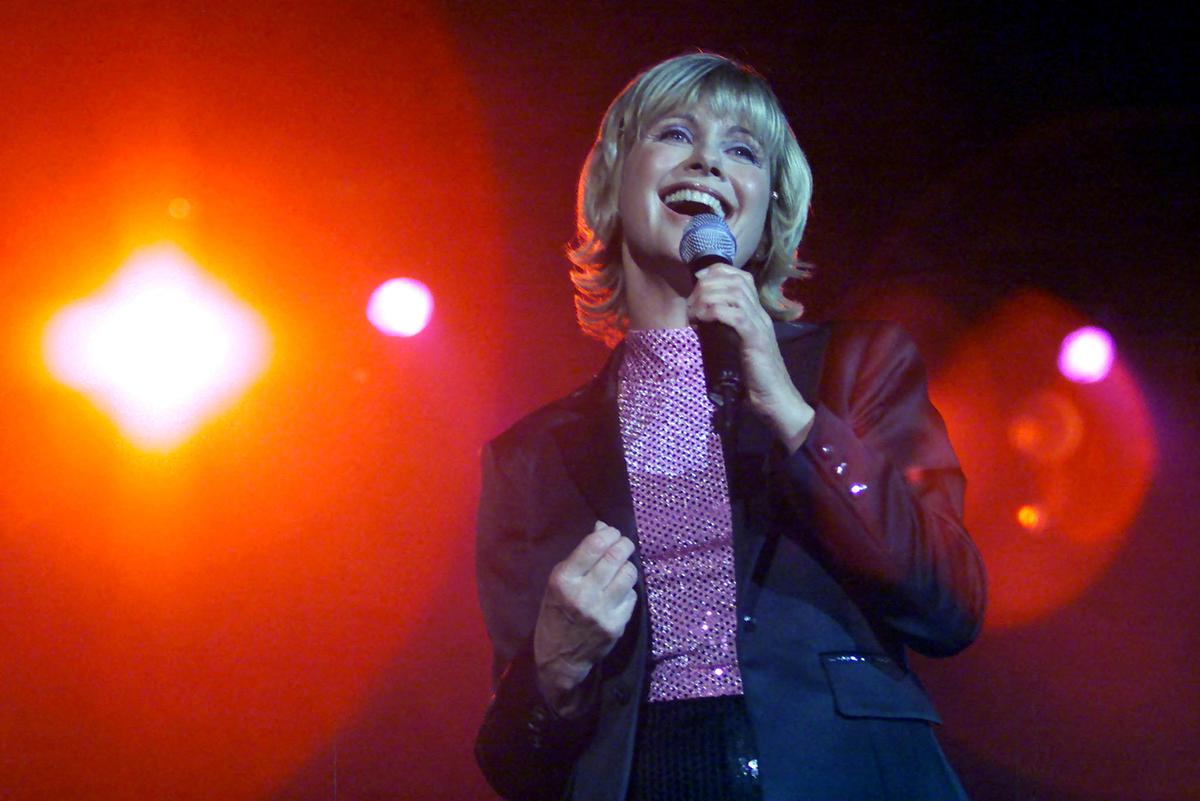 Singer Olivia Newton-John, who soared to the top of the world’s pop music charts in the 1970s and 1980s with such tunes as “I Honestly Love You” and “Physical” and starred in the hit movie musical Grease, died on Monday at age 73 at her home in southern California.