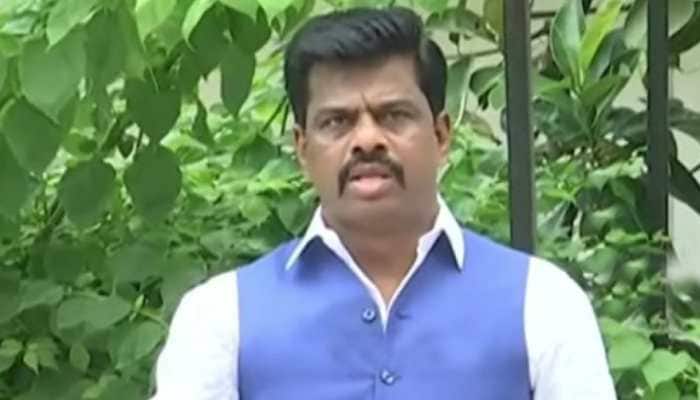 New Delhi: YSR Congress Party MP Gorantla Madhav has found himself in the middle of a controversy after a purported video surfaced in which a man is seen performing an obscene act in a video call with a woman. In the video which was circulated on social media platforms, the Lok Sabha member from Hindupur constituency allegedly chatted with a woman and also allegedly took off his clothes.