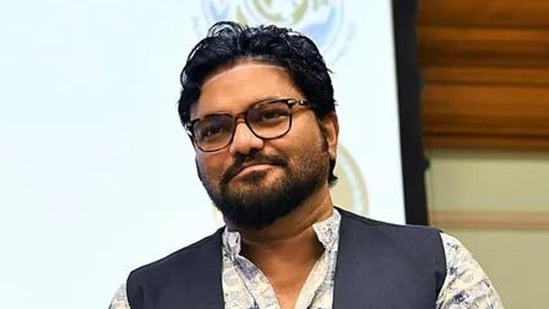 Former Union minister Babul Supriyo who got inducted into Mamata Banerjee’s cabinet in West Bengal on Wednesday almost a year after he left the BJP said even the BJP could never accuse him of corruption. Trolled on Twitter for being a ‘turncoat’, Babul Supriyo said he is extremely happy that he could show the courage to ‘turn’ his ‘coat’ on a party that tried to make him a ‘scapegoat’.

West Bengal Minister Babul Supriyo’s dig at BJP: ‘My 2nd innings will be brighter than the first’ 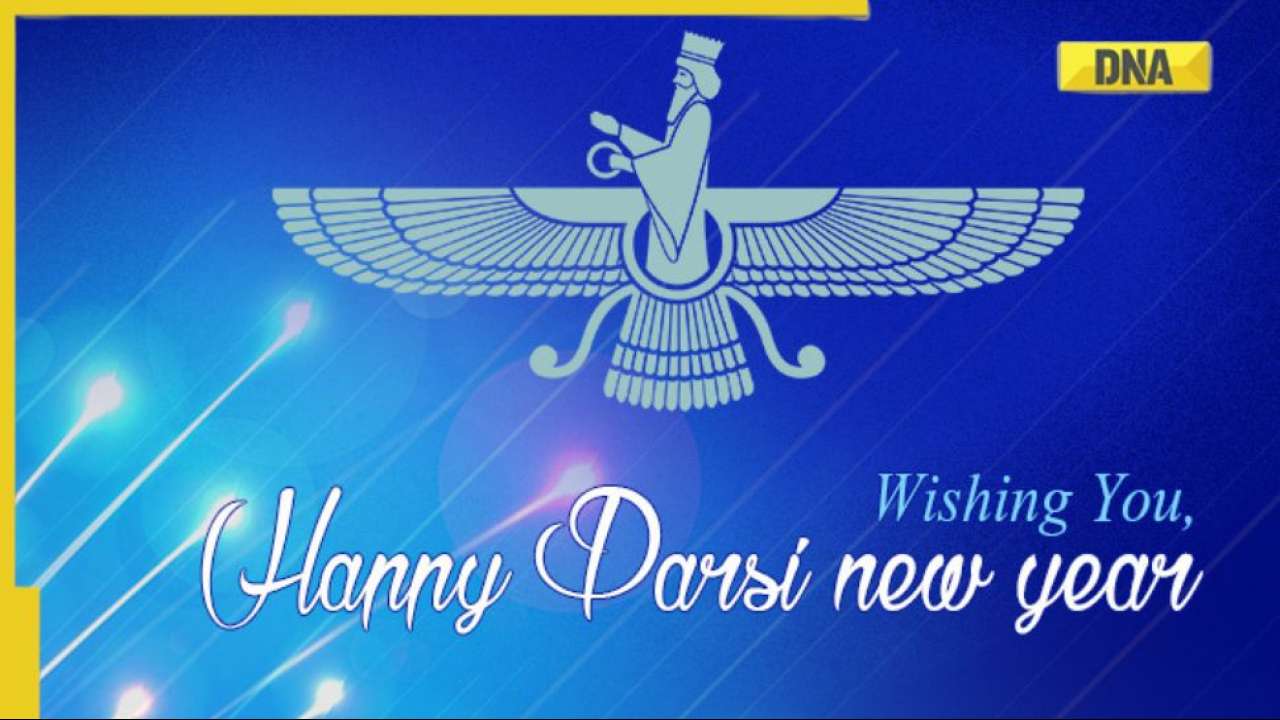 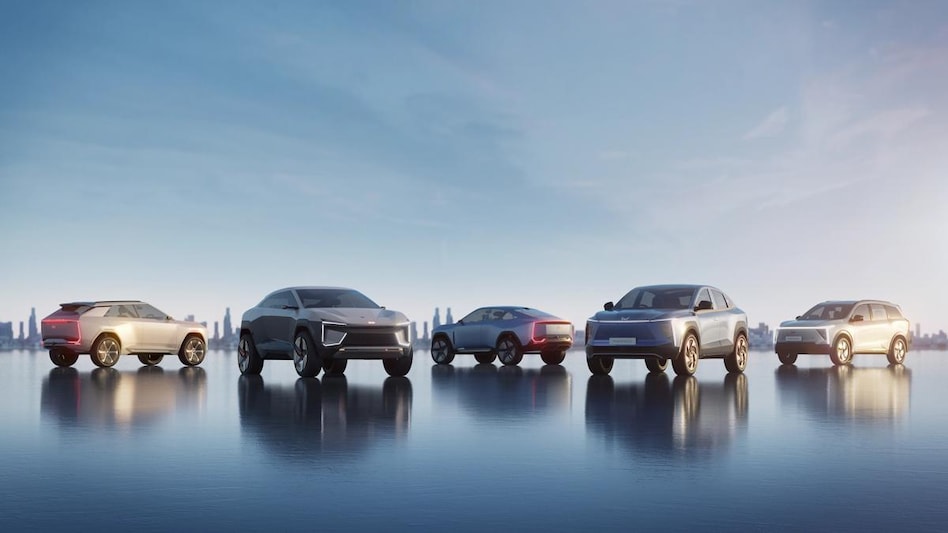