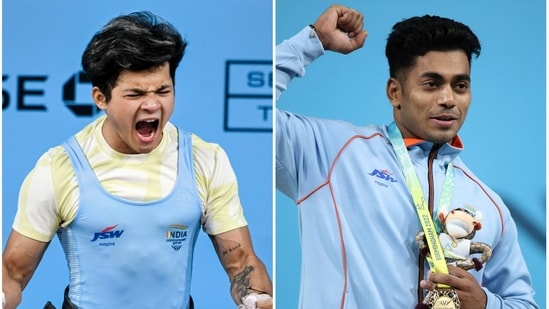 As we celebrate the 75th year of our independence, the majority of the argumentative Indians of my generation — individuals born within a decade or so of 1947 — and social class will aver that India has not met the ask of its first Prime Minister, Jawaharlal Nehru who at the stroke of midnight, August 14, 1947, asked whether as India awakes to “life and freedom“ and steps out from the “old to the new… Indians would be brave enough and wise enough to grasp the opportunity and accept the challenges of the future”.

Naysayers are wrong, India does have success stories