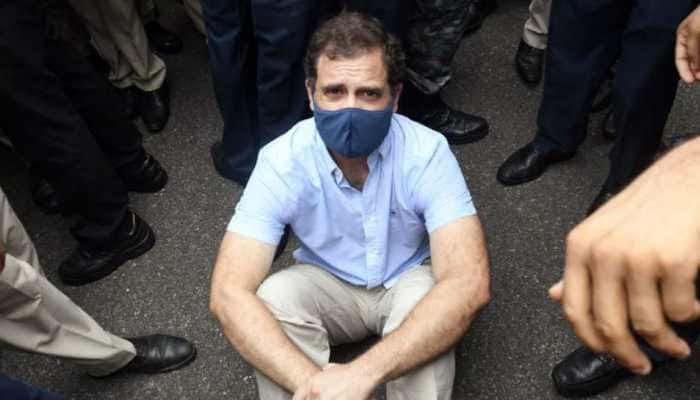 Sonia Gandhi, the acting head of the Congress, visited the Enforcement Directorate’s office in Delhi on Tuesday for the second round of interrogation regarding the National Herald-money laundering case.

Congress members marched from the Gandhi statue on the grounds of the Parliament toward Vijay Chowk as part of the scheduled protest. During the march, several of them were detained, including Rahul Gandhi, Mallikarjun Kharge, Ranjeet Ranjan, KC Venugopal, Manickam Tagore, Imran Pratapgarhi, and K Suresh.