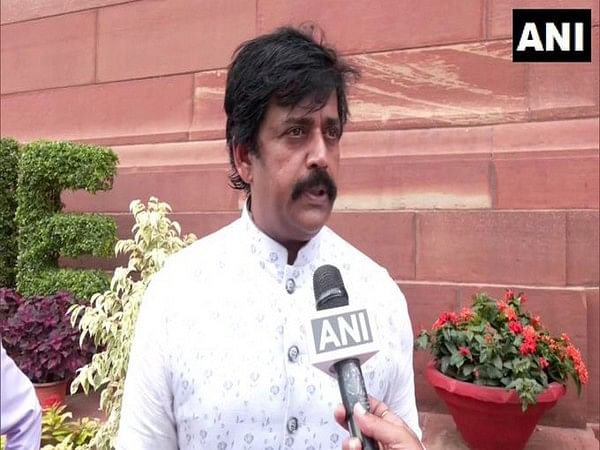 Actor-turned-politician Ravi Kishan on Friday said he was going to introduce a private member’s bill on population control in the Lok Sabha. The proposed bill aims at disincentivising couples from giving birth to more than two children.

“We can be Vishwa Guru only when Population Control Bill is brought. Very important to bring population under control,” Mr Kishan said, as quoted by news agency ANI.

“With the way in which it’s rising, we’re heading towards explosion. I request opposition to let me introduce the bill and listen to why I want to do it,” Mr Kishan added.

‘Control yours first’: On Ravi Kishan’s population control call, Twitter points out he himself has four children