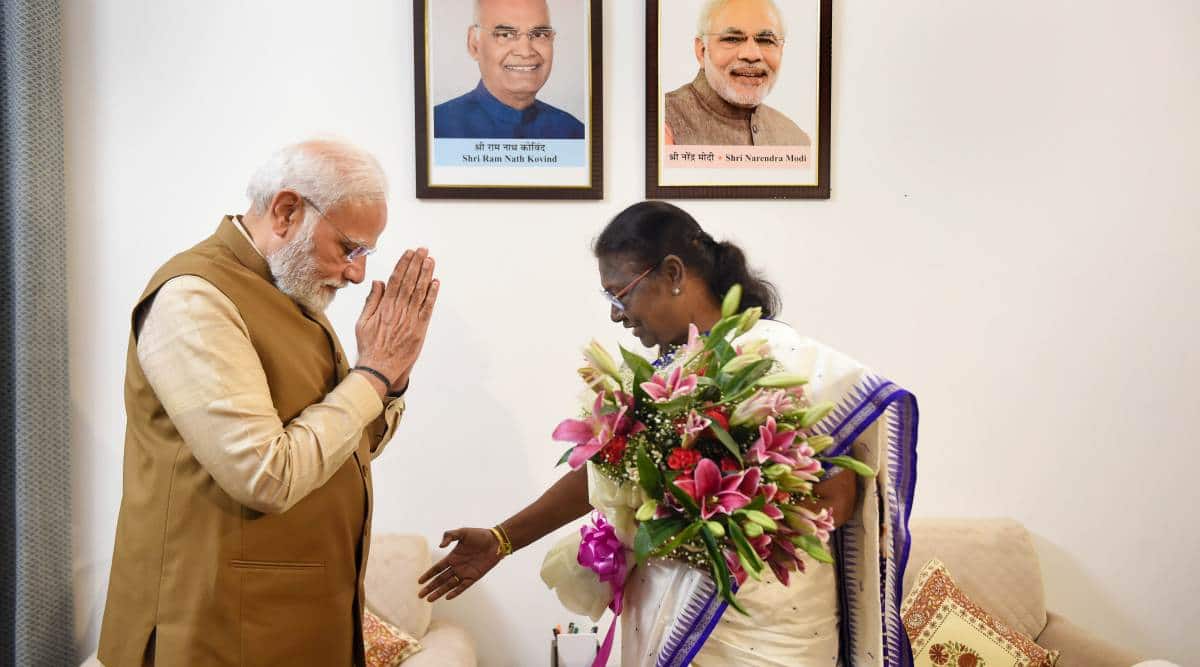 Presidential Election 2022 Result Live Updates: Congratulating President-elect Droupadi Murmu on her victory, Union Minister Anurag Thakur extended his gratitude to the members of the UPA who voted for her. “They rose above their party for the welfare of the country. Seeing a tribal woman rise to the highest post is a welcome sight,” he told ANI. When the counting of votes concluded, it was clear that Murmu’s spectacular win had also been helped by some cross-voting.

Thank those who weren’t in NDA but voted for Murmu, says Anurag Thakur