Tiger Woods Has a Very Bad Day at the British Open 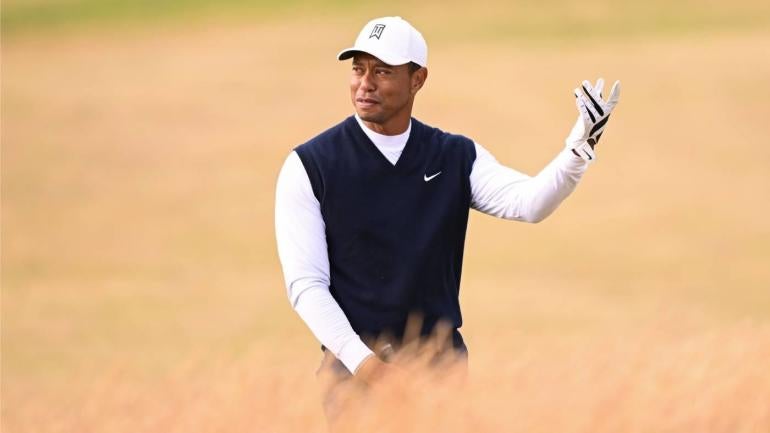 ST. ANDREWS, Scotland — Tiger Woods’ opening round at the 150th Open Championship started Thursday with a perfect tee shot in a fresh divot in the middle of the fairway, which led to a double-bogey on the first hole at the Old Course at St. Andrews.

Unfortunately for the 15-time major champion, it didn’t get much better from there. By the time it ended about six hours later, Woods had carded a 6-over 78. He was 14 shots behind leader Cameron Young.

Tiger Woods Has a Very Bad Day at the British Open

Tiger Woods toils to 6-over 78 in British Open grind