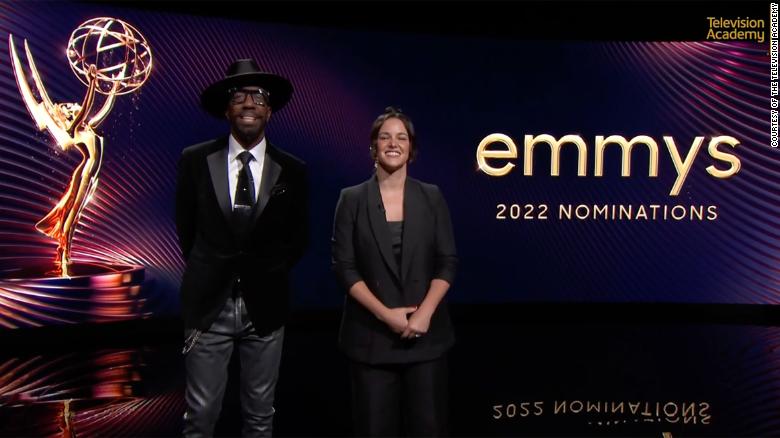 In some ways the Emmy nominations 2022 are a blast from the past, with scores of nominations for previous winners like Succession, Ted Lasso, and Hacks. Succession led the nomination total, with 25, followed closely by Ted Lasso’s 20, which tied with The White Lotus over in the limited series categories. Hacks tied too with its comedy competition Only Murders in the Building, which received 17 nominations apiece.

Emmy nominations 2022: HBO and HBO Max lead with 140. But there’s a small asterisk