Who is Shinzo Abe? All about former Prime Minister of Japan 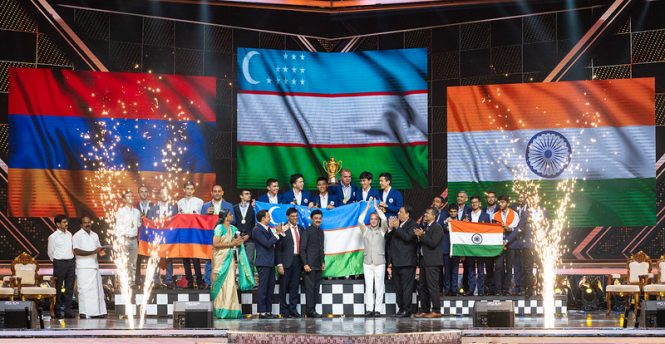