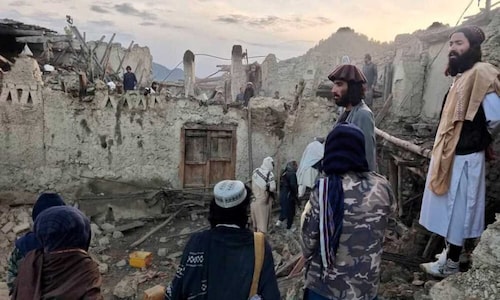 At least 1,000 people have reportedly died and around 1,500 have been injured in an earthquake that shook eastern Afghanistan early Wednesday. According to reports, toll is expected to grow as information trickles in from remote mountain villages. The earthquake, said to be the deadliest in two decades, had a magnitude 6.1 on the Richter scale and tremors were also felt in Pakistan, the National Center for Seismology said.

Afghanistan earthquake leaves over 1,000 dead: A look at some of deadliest tremors in past two decades 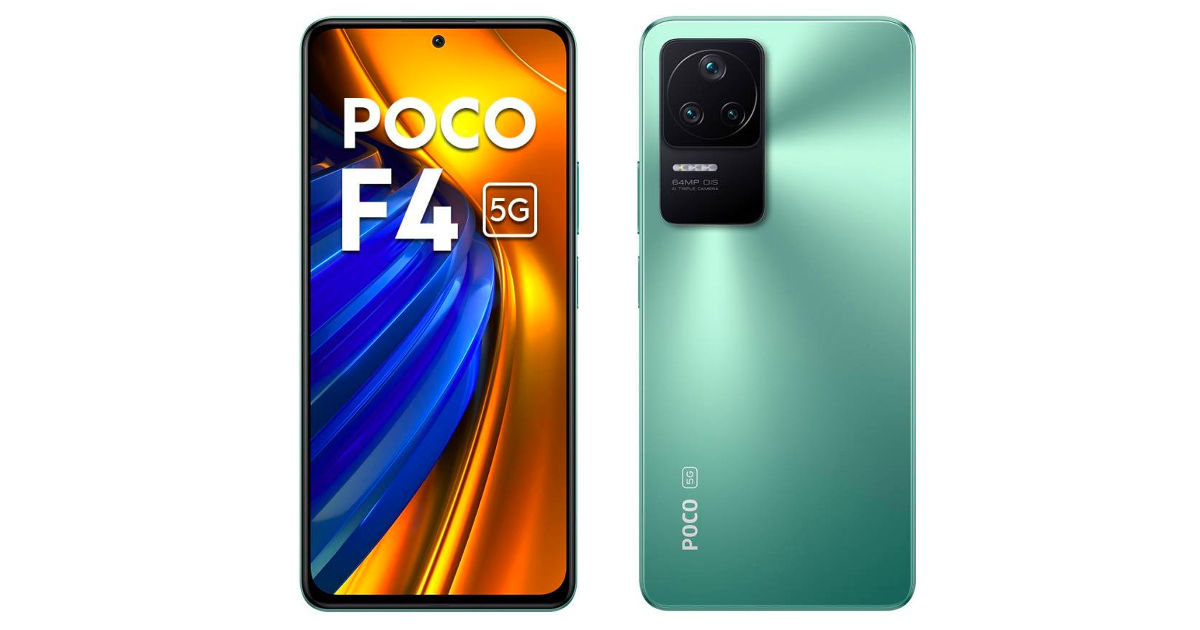 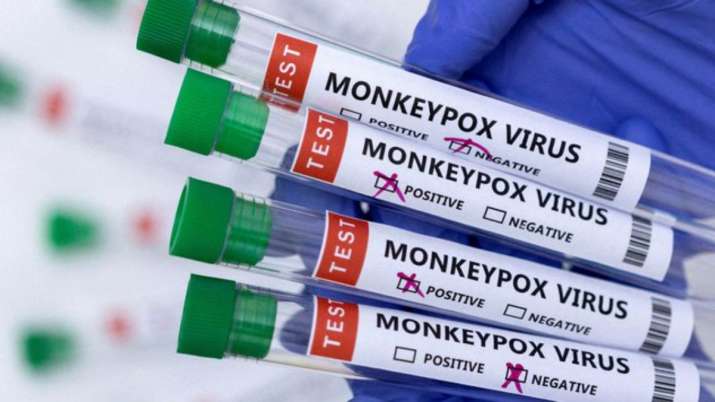 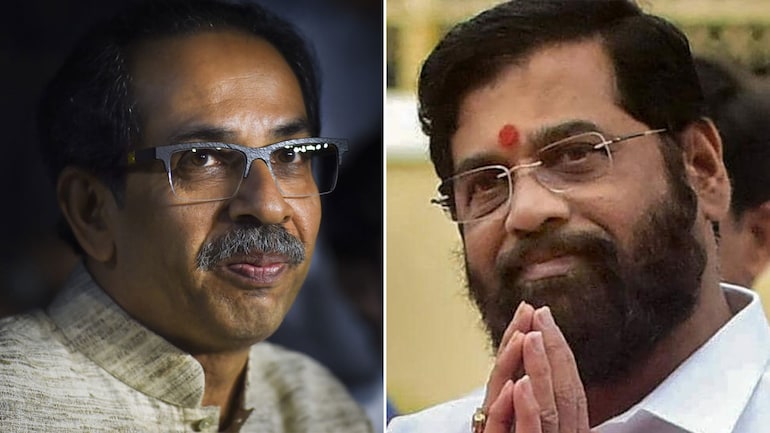 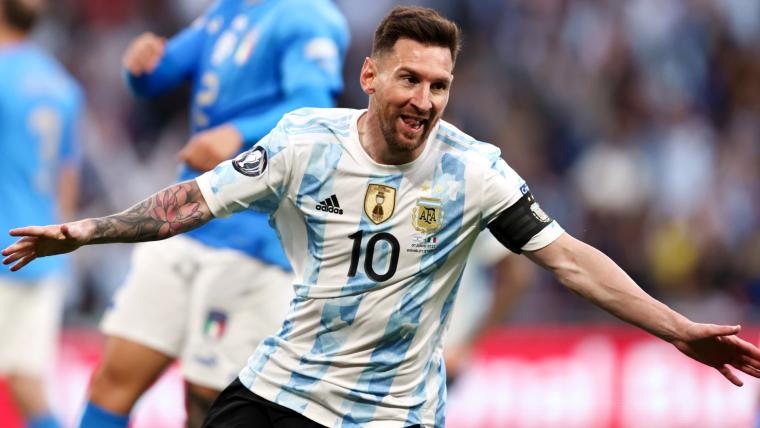