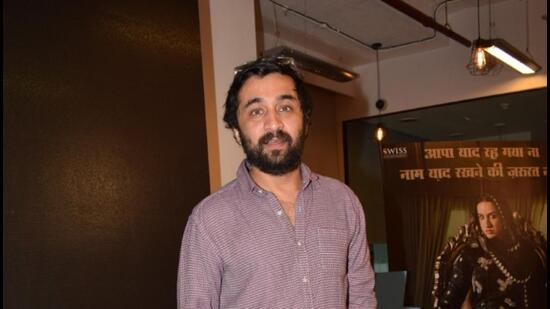 Bengaluru: Bollywood actor Shraddha Kapoor’s brother Siddhanth Kapoor was released on bail late on Monday after he was arrested for alleged consumption of drugs.

The other four people arrested have also been released on bail, said police.

Siddhanth Kapoor and the four others will have to further appear before the police as and when called, said Bheema Shankar Gulled, Deputy Commissioner of Police for East Bengaluru.