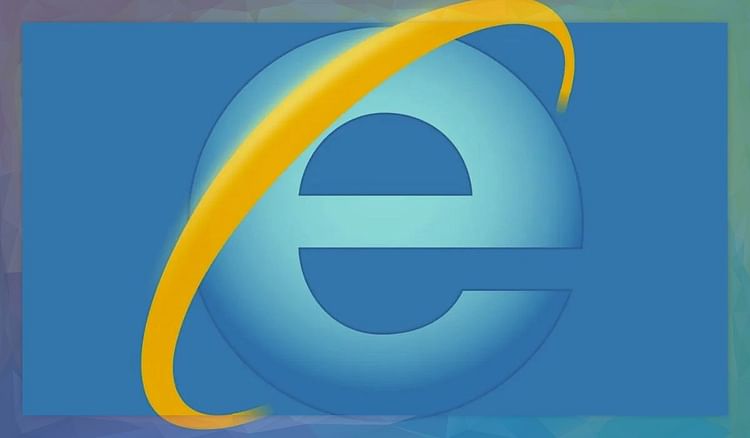 Microsoft is now curtailing one of its oldest browsers, Internet Explorer, after 27 years. Almost no one uses the search engine nowadays, but people are feeling nostalgic as many of their earliest memories on the Internet are associated with this browser. For some, Internet Explorer was their gateway and introduction to the internet.

Remember coming back from school, hurriedly rushing to freshen up, and then coming back to your desktop but then struggling to use the internet because of the slow speed? Internet Explorer has also become the target for jeers because of its slowness.

Last year, Microsoft announced that the company is set to discontinue its service and is bringing in the new Edge browser, which is the successor of IE. It feels like the time has come and Microsoft has finally announced that the desktop application will be retired on June 15.

Internet Explorer will live on despite its demise; here is how

Microsoft’s Internet Explorer to retire after 27 years of service, Twitter gets nostalgic