Why Marvel has struck gold with Muslim superhero Ms Marvel 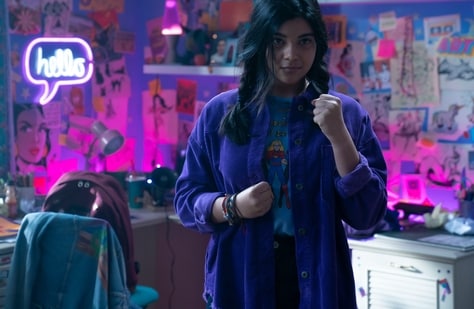 Most storytellers will tell you that in an audio-visual medium, music plays a huge role in setting the ambience and truly immersing the viewer in the experience. That’s why we have awards for sound engineers and mixers at the Oscars, and of course almost a dozen categories for film soundtracks back home. The Marvel Cinematic Universe has been pretty adept at using music to set the tone for its films. Probably few films have done it as effectively as Guardians of the Galaxy. And now, Ms Marvel is carrying forward the legacy.

Why Marvel has struck gold with Muslim superhero Ms Marvel

Ms. Marvel: Everything you need to know before watching the show