Kubbra Sait says she was sexually abused as a teen by family friend and no one knew: ‘He told me not to call him uncle’ 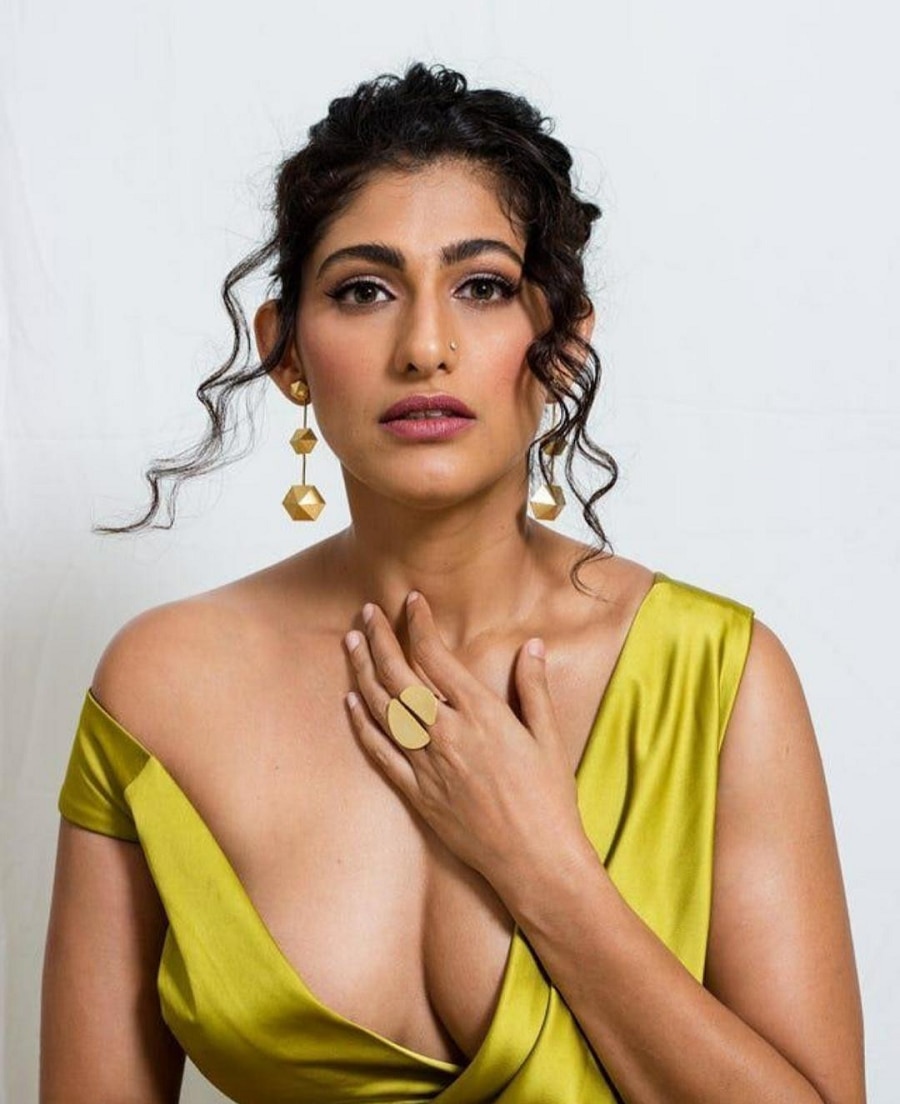 The Sacred Games actor Kubbra Sait recently took up the chance of writing her memoir in association with Harper Collins titled, ‘Open Book: Not quite a Memoir’. The actress confessed in the book that she was a victim of sexual abuse and that for quite some time, was abused by her ‘uncle’ who her family thought was an angel. Kubbra also opened up about the abuse she endured at a young age in order to save her family from being ‘destroyed’.

As reported by the Times of India, Kubra wrote in the book that it was many years later that she told her mother about how she was abused in her home, ‘under her nose’. Kubbra also said her mother recently apologised to her, decades after the abuse. The abuse went on for two-and-a-half years by a family friend, whom she calls ‘X’ in her book.

The actress talked about her traumatic experiences in the book and wrote that she was only 17 when she was embroiled in the ‘greatest tragedy’ known to her. As she detailed her trauma, Kubbra mentioned regularly visiting a Bangalore restaurant with her family, when the owner became close to both her and her brother, Danish. Kubbra said he even helped their mother with her ‘financial woes’. Kubbra said that soon after his ‘help’, the man started sexually abusing her. He also insisted that she should not call him uncle.

Kubbra Sait says she was sexually abused as a teen by family friend and no one knew: ‘He told me not to call him uncle’

‘I was being sexually abused’: Sacred Games actress Kubbra Sait’s confession from teen days will leave you shocked

‘A hand slid up my dress…’: Kubbra Sait shares traumatic experience of how her ‘uncle’ turned abuser

Kubbra Sait Reveals She Was Sexually Abused as a Teen: ‘Although Uncomfortable, I Kept Quiet’