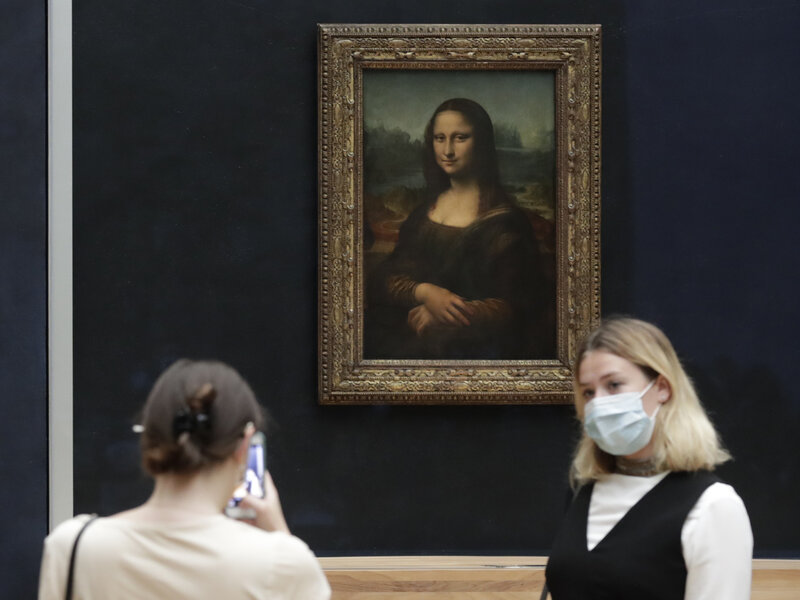 The boy stood up from his chair and acted out his rage at what is presumable the most famous work of art, which dates back to 1517. The attack was defined as “vandalism.” However, since the painting is protected by bullet-proof glass, the creamy product never reached its target.

But video footage from tourists visiting the exhibition went viral. Louvre museum staff was quick to clean the area, as dozens of onlookers recorded the moment with their cell phones, separated from the painting by a black protective tape.

Man arrested after smearing Mona Lisa with cake at Louvre