Explained: The China-Taiwan tussle — its history, current tensions, and why the world is worried 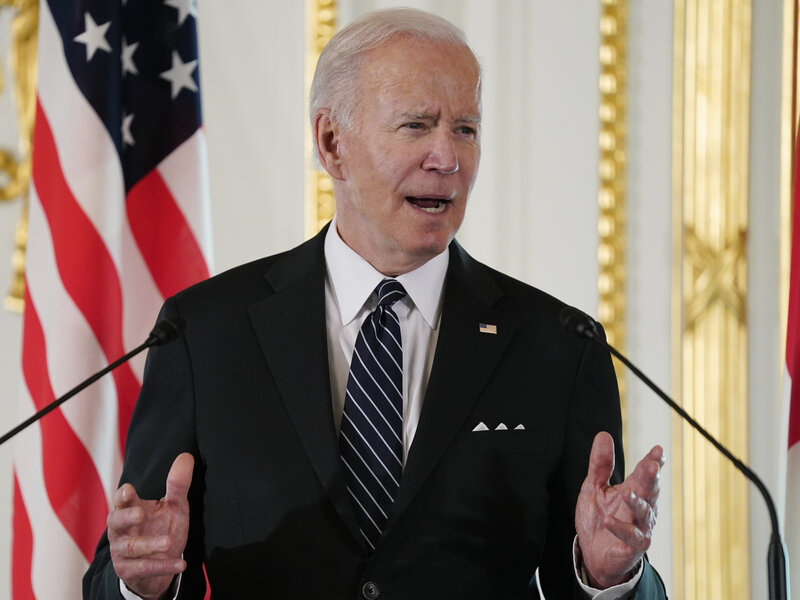 President Biden said Monday that the U.S. would defend Taiwan if it was attacked by mainland China, while insisting that America’s policy toward the island had not changed.

Biden, asked at a press conference in Tokyo if the U.S. would intervene military to defend Taiwan, said, “that’s the commitment we made.” Speaking alongside Prime Minister Fumio Kishida, he added that the U.S. maintains a “one China policy,” recognizing Beijing as the government of China, but said that the idea that Taiwan can be “just taken by force … is just not appropriate.”

China considers the self-ruled island part of its territory, and its Foreign Ministry swiftly rejected Biden’s remarks as interference in its internal affairs.

Explained: The China-Taiwan tussle — its history, current tensions, and why the world is worried

Biden says the U.S. would be willing to intervene militarily to defend Taiwan

What will Taiwan and China learn from Russia’s disastrous war in Ukraine?