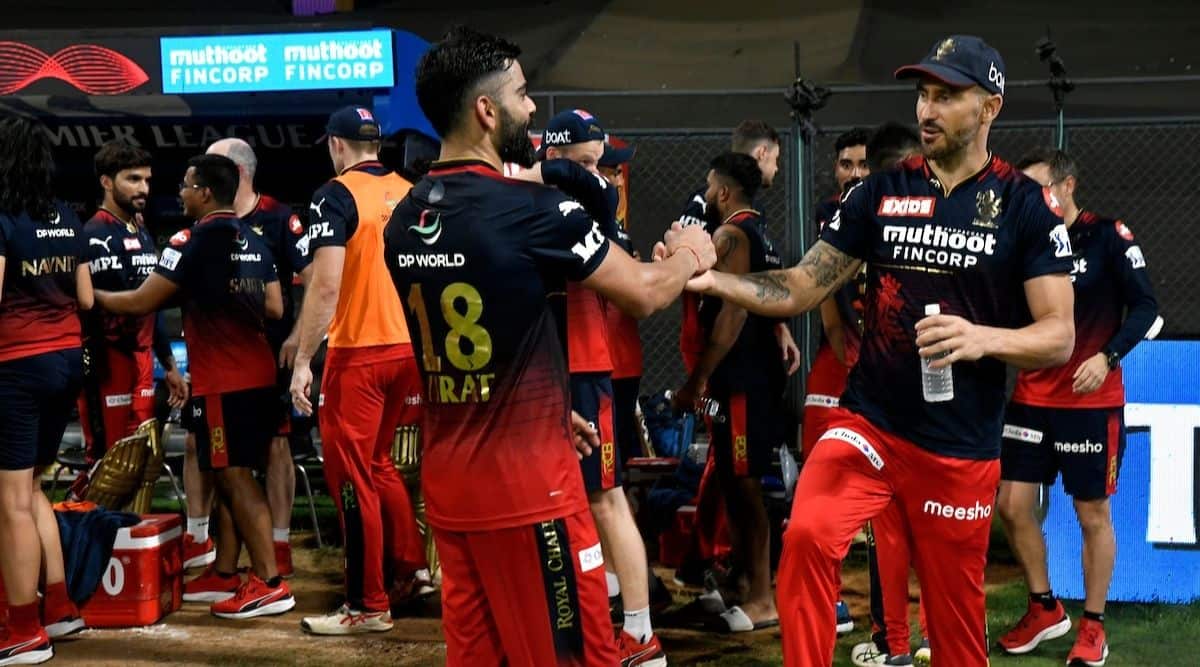 Virat Kohli starred with the bat while Glenn Maxwell put on a superb all-round show as the Faf du Plessis-led Royal Challengers Bangalore (RCB) beat Gujarat Titans (GT) by 8 wickets in Match No. 67 of the TATA Indian Premier League (IPL) 2022 at the Wankhede Stadium in Mumbai on Thursday.

Needing 169 runs to win, RCB rode their luck and made the most of it as du Plessis and Kohli kept the scorecard ticking and gave the team a solid start, scoring 55 runs in the powerplay.

While du Plessis stayed put, Kohli was on a roll with the bat as he dealt with pace and spin with equal ease and completed his second fifty of the season in 33 balls.