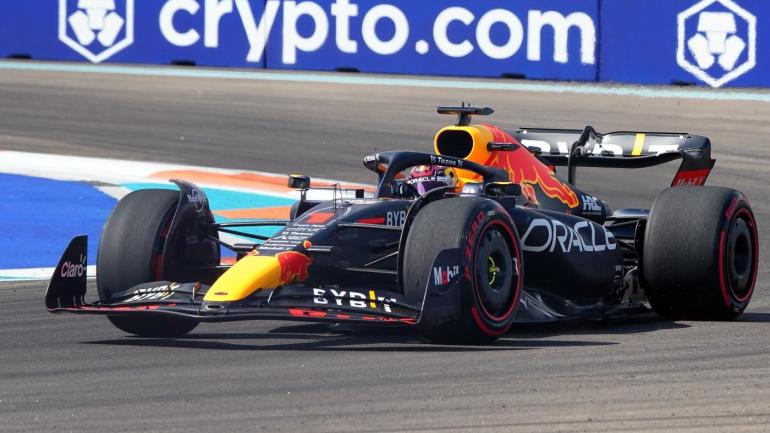 Just over eight years since making his professional racing debut in the Florida Winter Series, Max Verstappen returned to the Sunshine State with his sights set on coming away with another victory. After 57 laps in Miami on Sunday, he accomplished his goal.

Verstappen won the Miami Grand Prix, beating out a late push by Ferrari’s Charles Leclerc to secure the victory. It was Verstappen’s second straight win, coming weeks after finishing first in Italy at the Emilia-Romagna Grand Prix.