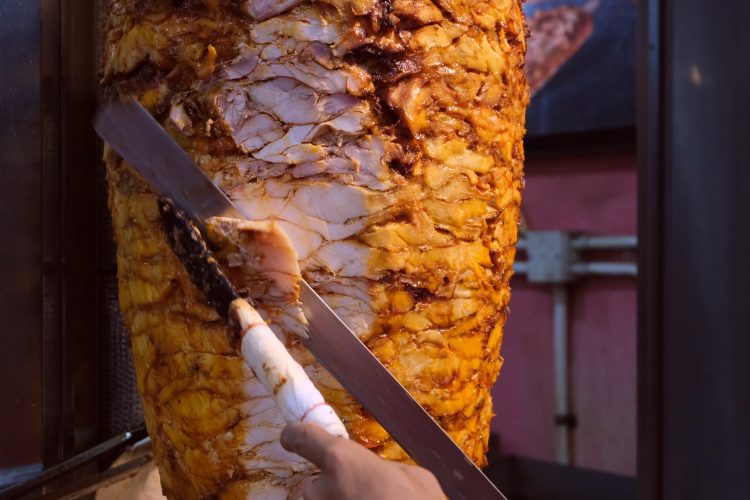 An outbreak of shigella bacteria is believed to be the reason behind the recent incident of suspected food poisoning in Kasaragod district, where around 58 people fell ill and a young girl died after consuming food — specifically ‘shawarma’ — from a eatery in Kerala, a senior district health official said.

The official said that samples of five patients — who were the most symptomatic — out of all the infected persons were collected and sent for testing to the Kozhikode Medical College and three of the tests came back positive for the bacteria on Tuesday.

As a result, it was being considered as an outbreak of the bacteria and consequently, steps are being taken to control its spread and ensure that it does not happen in the future, he said.

Deadly Shigella Bacteria The Cause Behind Kerala Food Poisoning Cases