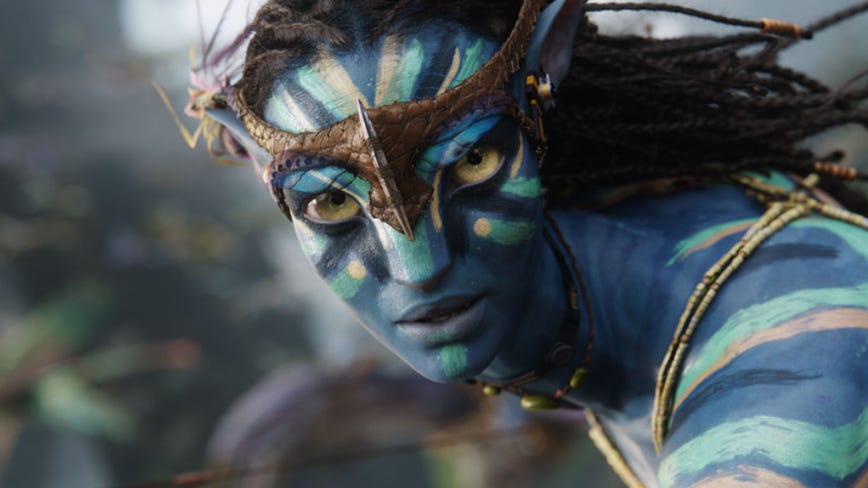 The title of the much-awaited sequel to James Cameron’s Avatar has been revealed at CinemaCon. The film is called Avatar: The Way of Water. Footage from the science-fiction film was also screened at the event, and as per reports, viewers were provided with 3D glasses. It appears that as with the original 2009 film, Cameron is going to set visual benchmarks with the sequels as well.

Avatar 2 finally has a title, and the first trailer will debut with Doctor Strange

‘Avatar 2: The Way of Water’ Trailer and the original ‘Avatar’ Coming Soon to Theaters