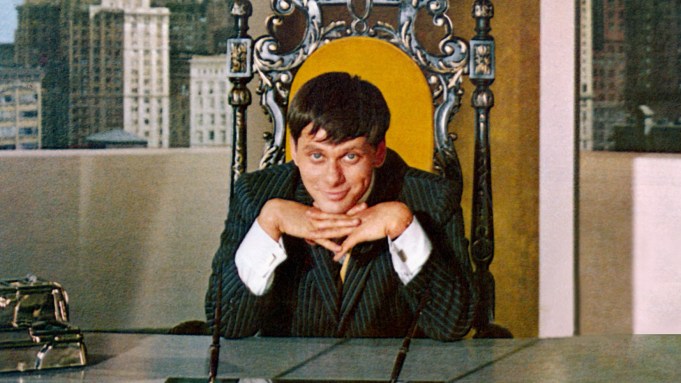 Robert Morse, whose impish, gaptoothed grin and expert comic timing made him a Tony-winning Broadway star as a charming corporate schemer in the 1961 musical “How to Succeed in Business Without Really Trying,” who later won another Tony for his eerily lifelike portrait of the writer Truman Capote in “Tru,” and who capped his long career with a triumphant return to the corporate world on the television series “Mad Men,” died on Wednesday at his home in Los Angeles. He was 90.

Robert Morse Dies: ‘Mad Men’, ‘How To Succeed In Business Without Really Trying’ Actor Was 90