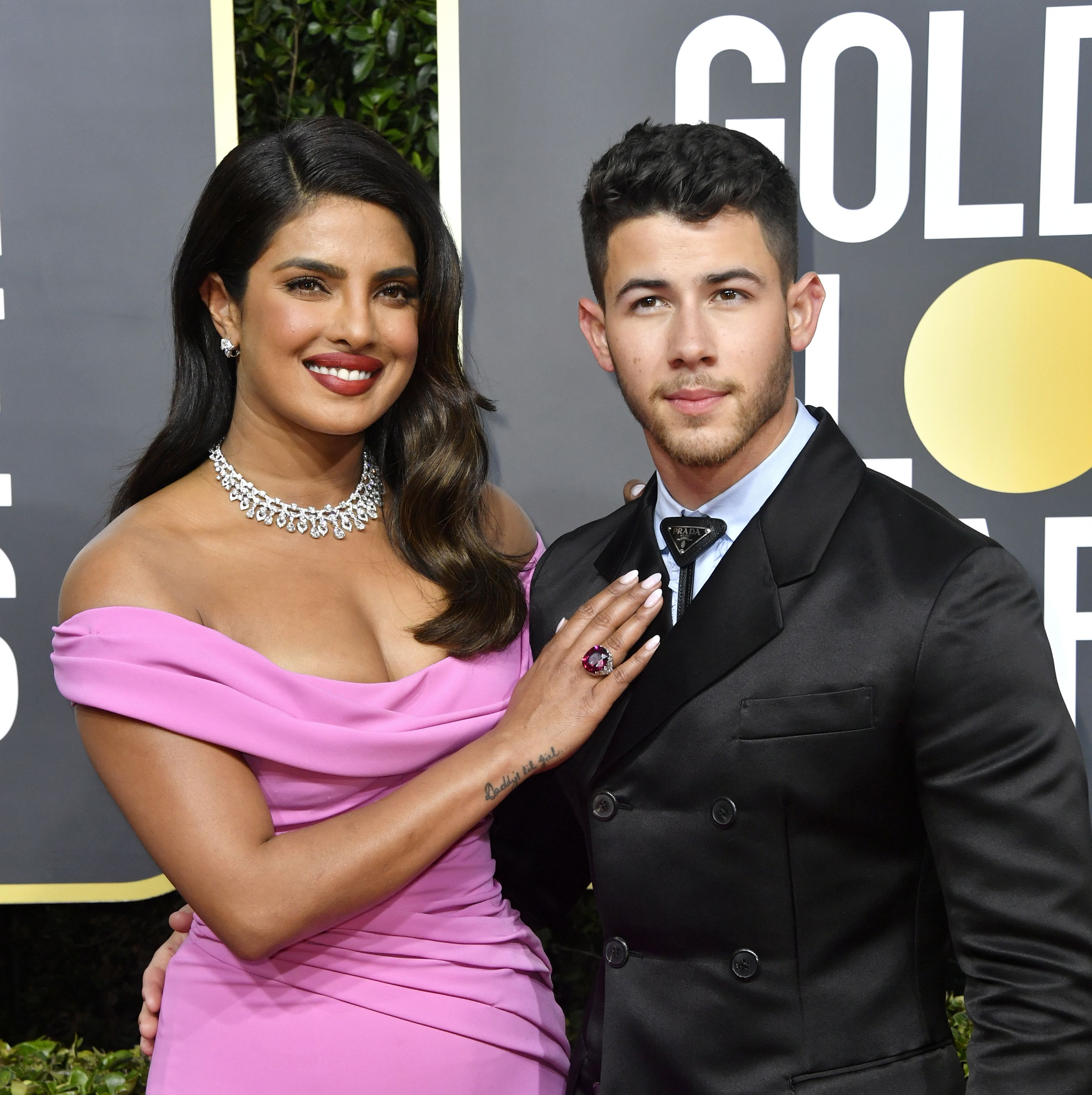 Months after welcoming the arrival of their first child together, the name Priyanka Chopra and Nick Jonas gave to their daughter has been revealed.

Chopra first announced the new addition to their family in a surprise Instagram announcement posted on January 21. “We are overjoyed to confirm that we have welcomed a baby via surrogate,” the Quantico actress said in the statement then. “We respectfully ask for privacy during this special time as we focus on our family. Thank you so much.”

Priyanka Chopra and Nick Jonas’ Daughter’s Name Was Revealed and It Is Truly So Cute!