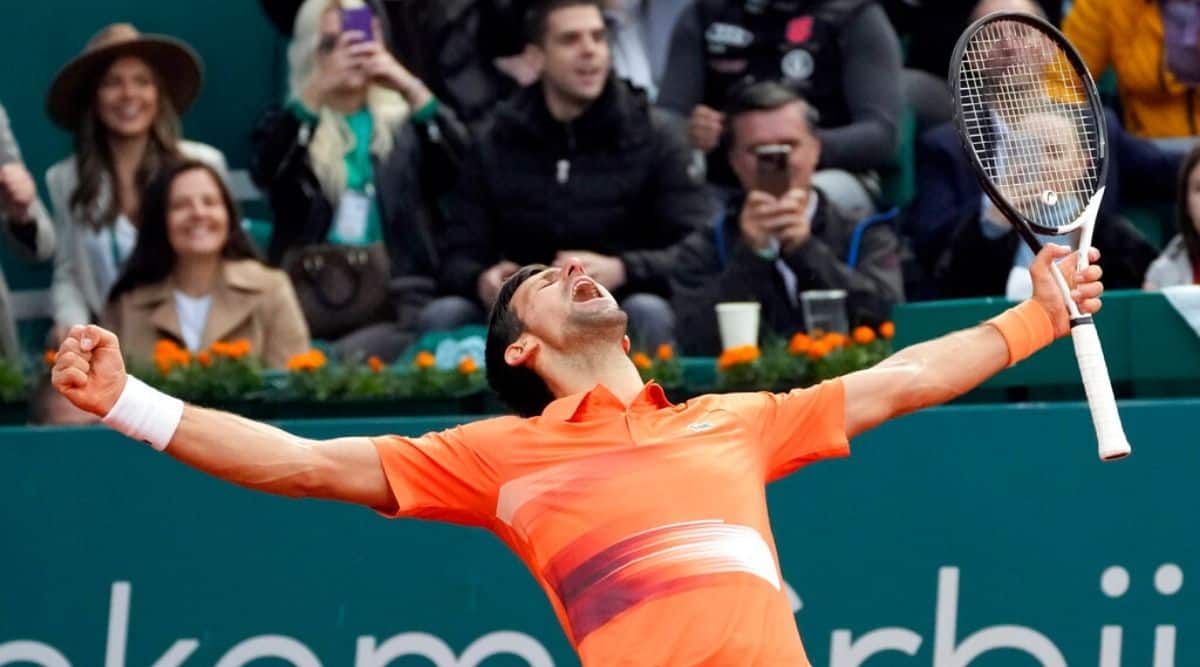 Top-ranked Novak Djokovic dug deep for the second match in a row to reach the semifinals of the Serbia Open with a 4-6, 6-3, 6-3 win over Miomir Kecmanovic.

Kecmanovic won the opening set without facing a breakpoint, but Djokovic finally showed signs of getting back to his best in the second and then won the final four games of the decider in what was just his sixth match of the year.