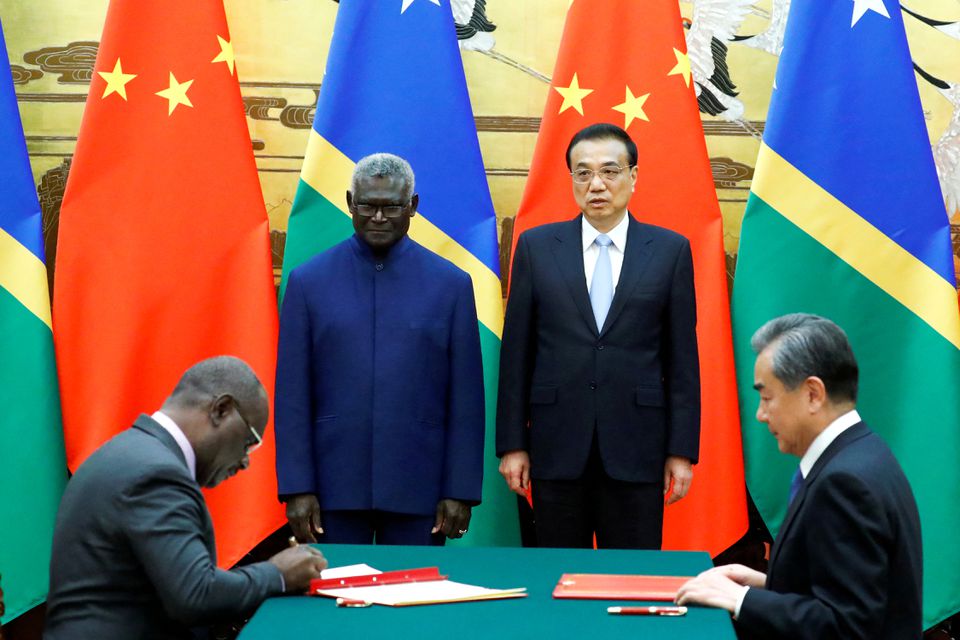 “I ask all our neighbours, friends and partners to respect the sovereign interests of the Solomon Islands on the assurance that the decision will not adversely impact or undermine the peace and harmony of our region,” Prime Minister Manasseh Sogavare told parliament.

The security pact between China and Solomon Islands has alerted the West and also made Australia and New Zealand take note. Both the nations see the Solomon Islands as being within a region in their ‘backyard’.