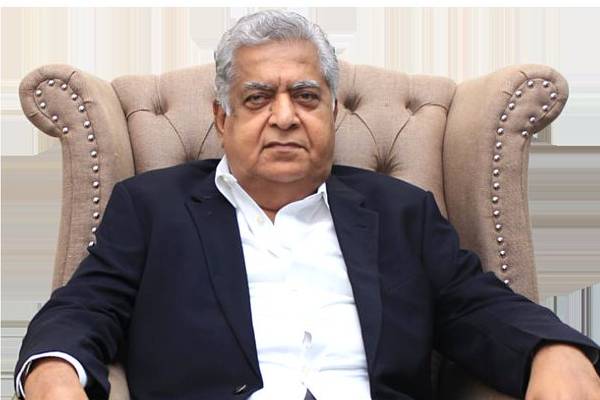 HYDERABAD: Prominent film personality and president of the Telugu Film Chamber of Commerce Narayan Das Narang passed away in Hyderabad on Tuesday after a prolonged illness. He was 76. Narang, who was also the chairman of the Asian group of companies, was born on July 27, 1946. He had no enemies in the industry and it was his distinguished hallmark. A multi-faceted personality, Narang was also a film producer, film financier, film distributor and even exhibitor. 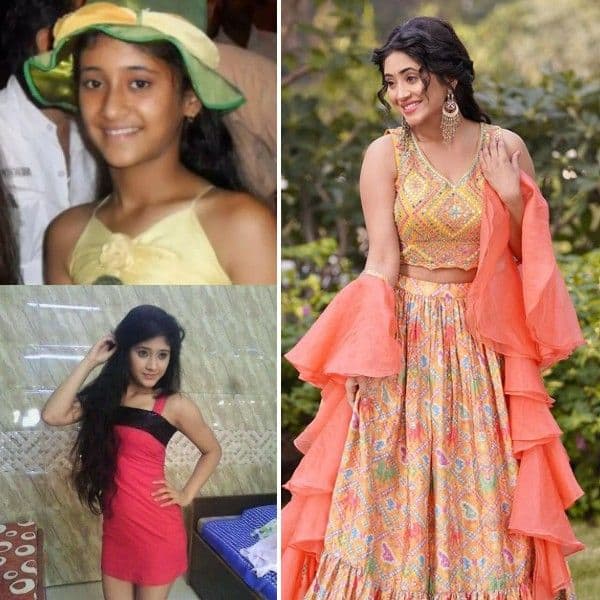 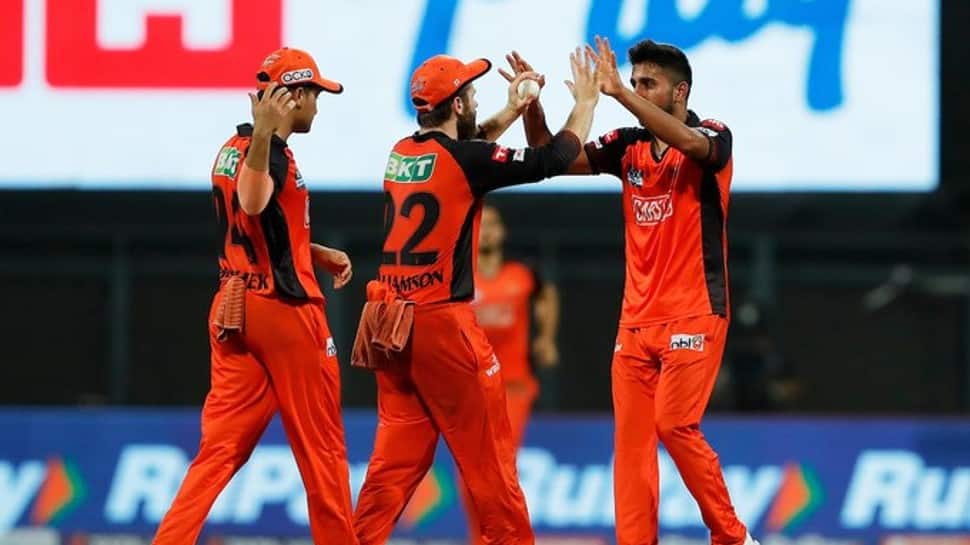 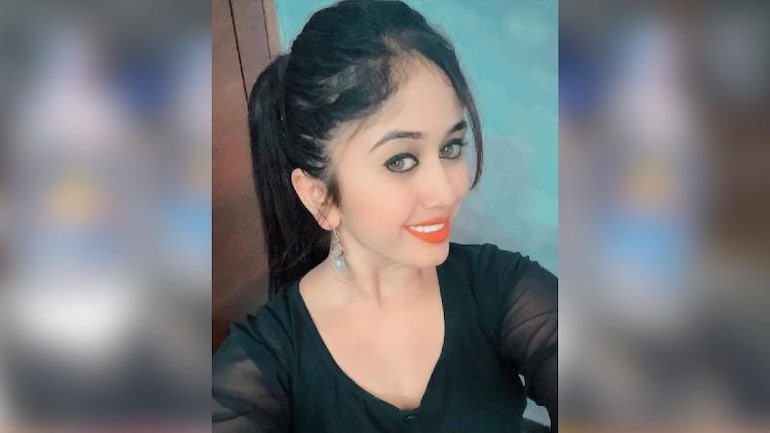