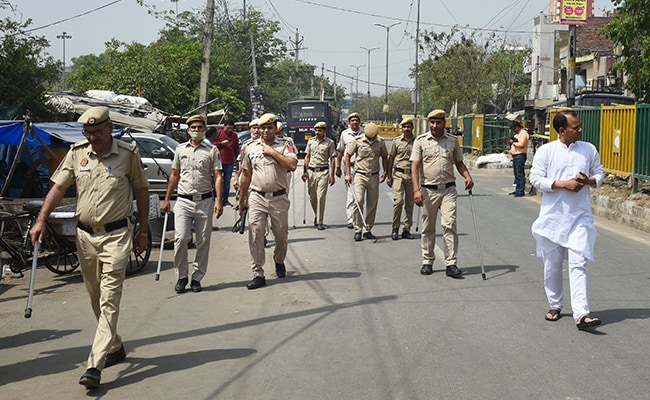 New Delhi: Five of those accused in the clashes at Delhi’s Jahangirpuri on Saturday have been charged under the stringent National Security Act (NSA), which allows detention up to a year without any charge.

Ansar, the main accused, is among those who face charges under the NSA. The others are Salim, Imam Sheikh or Sonu, Dilshad and Ahir.