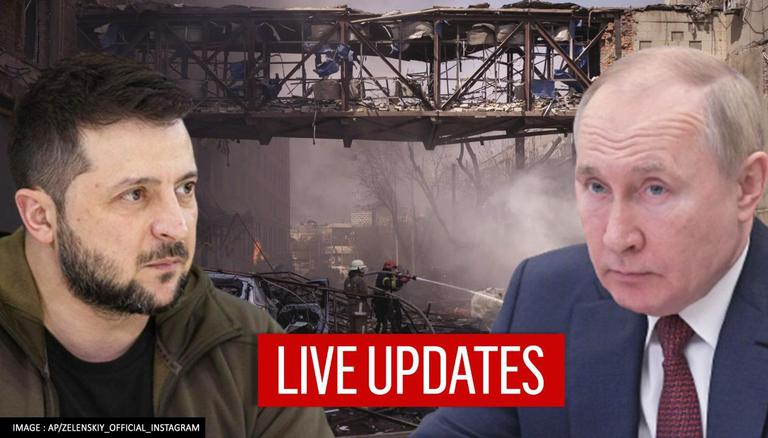 Ukrainian soldiers resisted a Russian ultimatum to lay down arms on Sunday in the pulverised port of Mariupol, which Moscow said its forces had almost completely seized in what would be its biggest prize of the nearly two-month war. Russia said on Saturday it had control of urban areas, with some Ukrainian fighters remaining in the Azovstal steelworks overlooking the Sea of Azov.

Meanwhile, an explosion in Kyiv was also reported by local media, though deputy mayor Mykola Povoroznyk said air defence systems had thwarted Russian attacks. Russia said it had destroyed an ammunition factory near the capital.