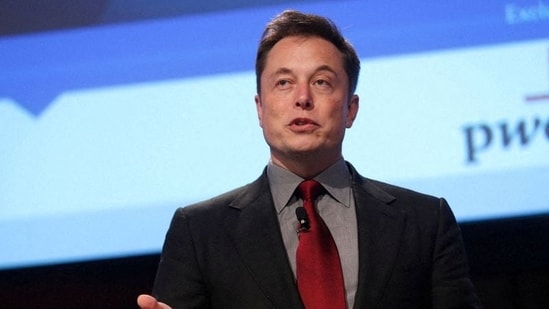 Tesla Inc CEO Elon Musk on Thursday stepped up criticism of the U.S. securities regulator, calling out Securities and Exchange Commission officials for bringing fraud charges against him over his 2018 tweets regarding taking the company private.

On the day he made major news by unveiling a $43 billion cash takeover offer for social media company Twitter Inc, Musk aired his grievances toward the SEC during remarks at the TED Conference in Vancouver.

After $43 Billion Offer, Elon Musk’s Advice On How Twitter Should Change