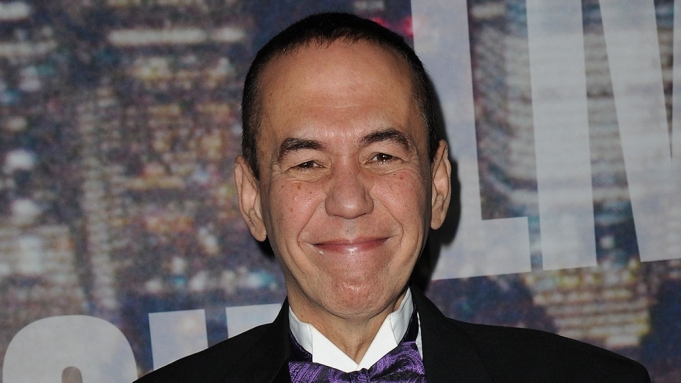 Comedian Gilbert Gottfried has died at 67. A post on his verified Twitter feed says he died following a long illness.

Gottfried died from recurrent ventricular tachycardia due to myotonic dystrophy type II, a disorder that affects the heart, according to a statement by his publicist and longtime friend Glenn Schwartz to the Associated Press.

Gilbert Gottfried, Comedian With a Distinctive Voice, Dies at 67