Jared Leto is Marvel’s bat-man in the vampiric ‘Morbius’ 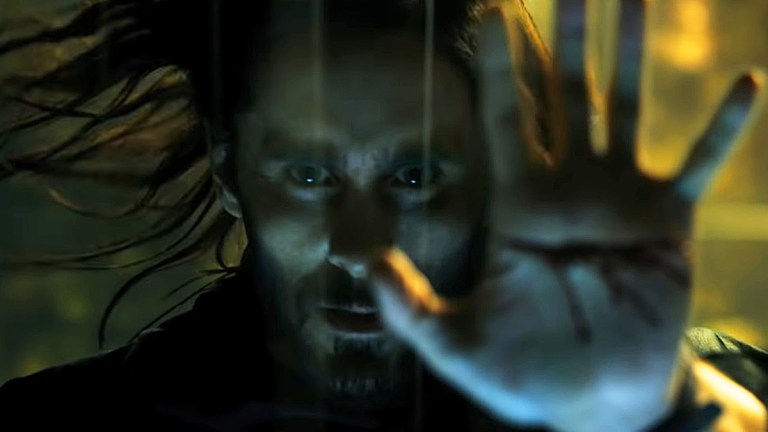 Marvel Cinematic Universe’s latest superhero is not, in the conventional sense, either “super” or a “hero,” but he does have an unorthodox ailment and a weird skill-set to separate him from mere mortals. His name is Morbius, and while watching his origin story, you may get the feeling that somewhere in the cinematic multiverse, wires got crossed.

Jared Leto is Marvel’s bat-man in the vampiric ‘Morbius’

‘Morbius’ Review: The Other Bat, Man