AFSPA and the Northeast 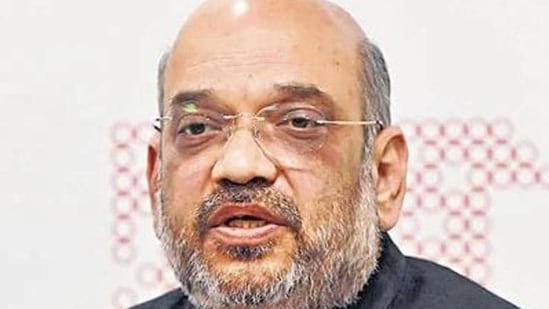 The Centre on Thursday significantly reduced the footprint of the Armed Forces Special Powers Act (AFSPA), 1958 in the Northeast, withdrawing it entirely from 23 districts in Assam; and partially from seven districts in Nagaland, six districts in Manipur, and one district in Assam. Once the decision is notified in the gazette, AFSPA remains in force in parts of these three states as well as in parts of Arunachal Pradesh and Jammu & Kashmir.

Explained: AFSPA and the Northeast

‘This is real sign of democracy’: Irom Sharmila on Centre’s Afspa changes 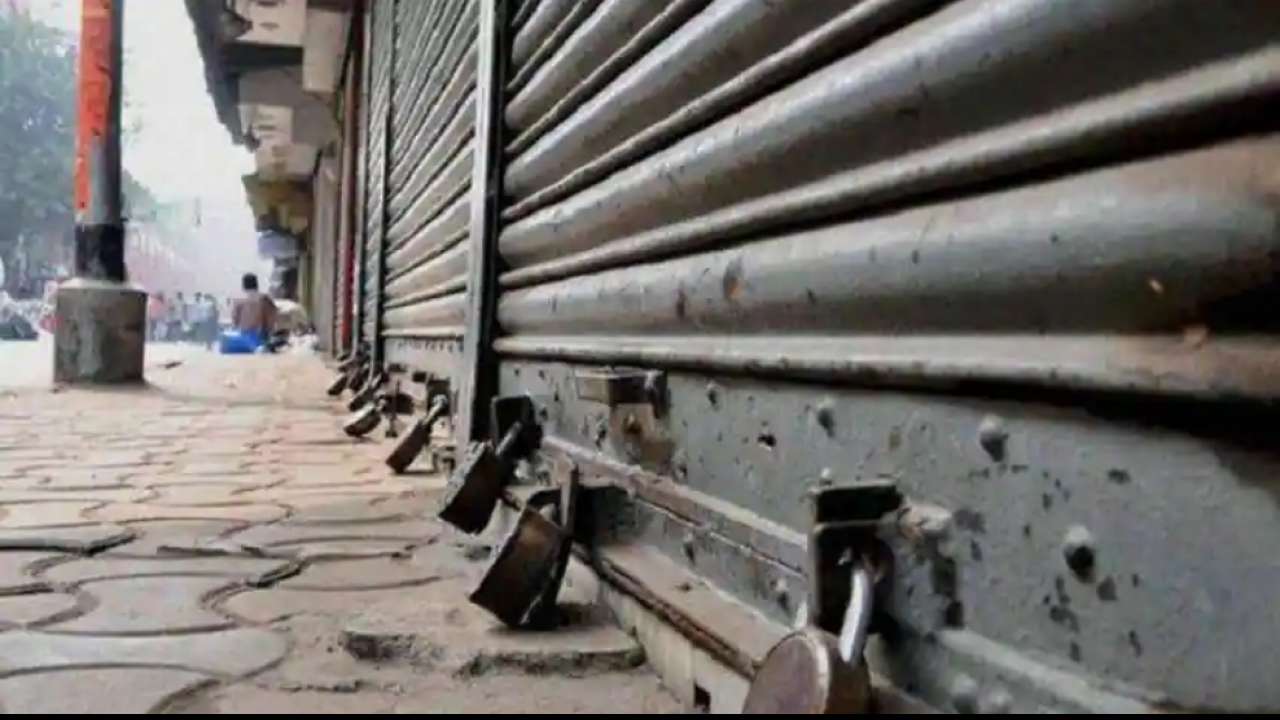