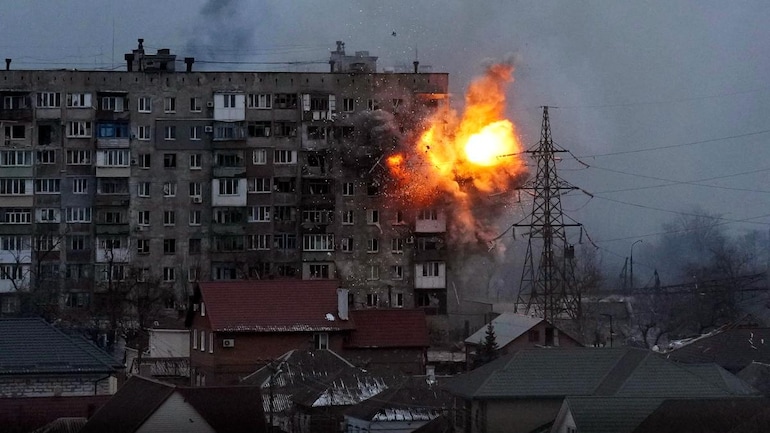 President Joe Biden leaves Wednesday for Europe on a mission to bolster Western unity, ramp up unprecedented sanctions against Russia over its invasion of Ukraine and attempt to upset the post-Cold War balance of power.

woes to leading the transatlantic alliance in the most serious crisis in Europe for decades.After four years of Donald Trump, who treated European nations as economic competitors and scorned the traditional US role as senior partner in NATO, Biden has put the accent on unity. At back-to-back summits in Brussels on Thursday, he’ll be pushing for more. White House National Security Advisor Jake Sullivan told reporters that Biden will seek to “reinforce the incredible unity we built with allies and partners.”