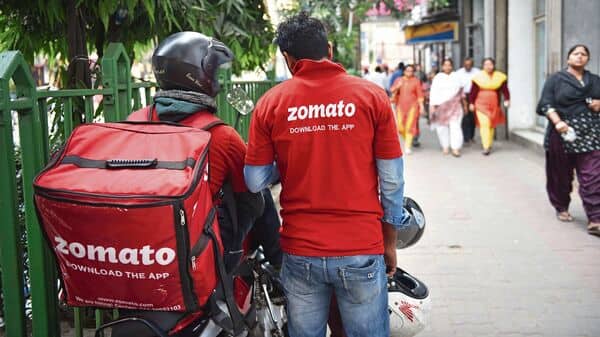 DELHI/BENGALURU : Zomato Ltd is set to take control of Blinkit after the food aggregator extended a $150 million emergency loan facility to the quick commerce startup, two people familiar with the deal said.

The transaction involves an all-stock deal that values Blinkit between $700 million and $800 million, the people said on condition of anonymity. The deal value is significantly lower than the unicorn status Blinkit achieved after getting more than $120 million from Zomato and investor Tiger Global Management, Mint reported in August. Zomato owns about 10% of Blinkit.

Zomato and Blinkit likely to merge in share-swap deal