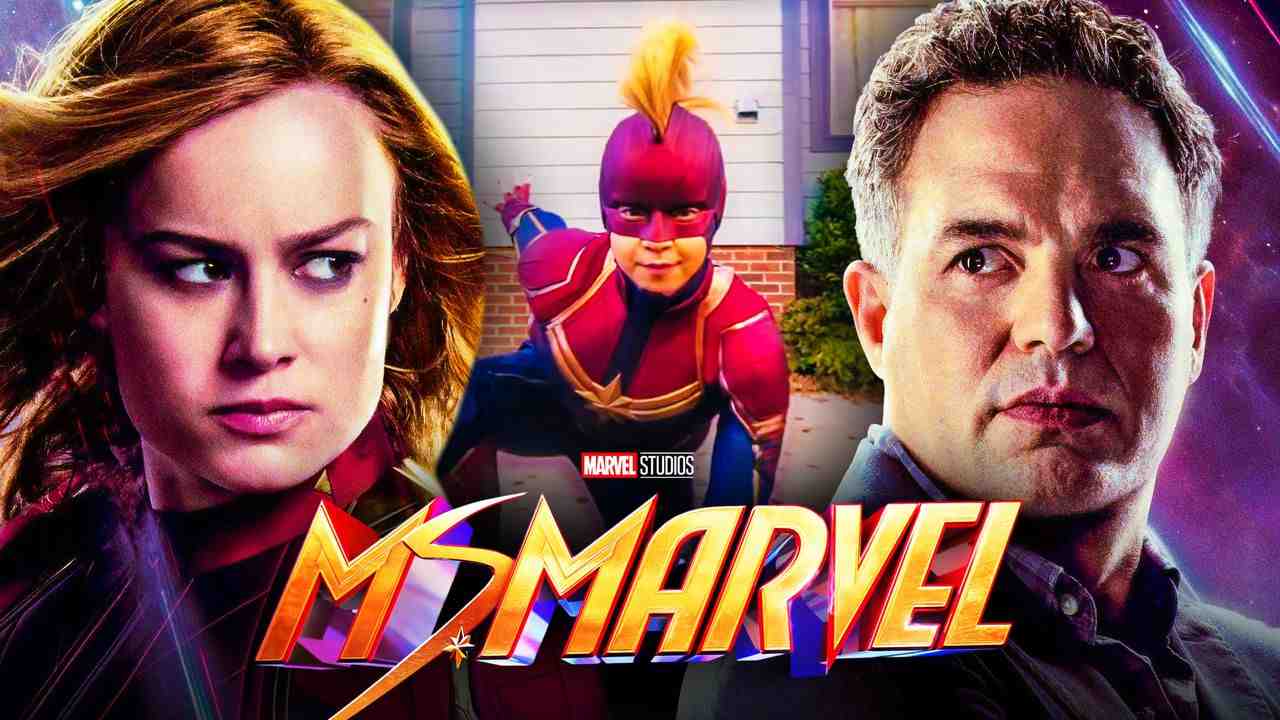 While the MCU waits to restart its impressive Phase 4 slate in a couple of weeks, fans now have their first look at a new hero coming in that slate – Kamala Khan. This comes thanks to the first full trailer for Ms. Marvel, which is set to arrive on Disney+ on June 8 before Iman Vellani teams up with Brie Larson on the big screen.

The trailer gave fans a look into the young new heroine’s life as an Avengers fangirl and future Avenger as she takes her place alongside Earth’s Mightiest Heroes.

Ms Marvel trailer: ‘Brown girl from Jersey’ becomes a superhero, we are still looking for Fawad Khan or Farhan Akhtar

‘Ms. Marvel’ from Marvel Studios to start streaming from June 8 on Disney Plus